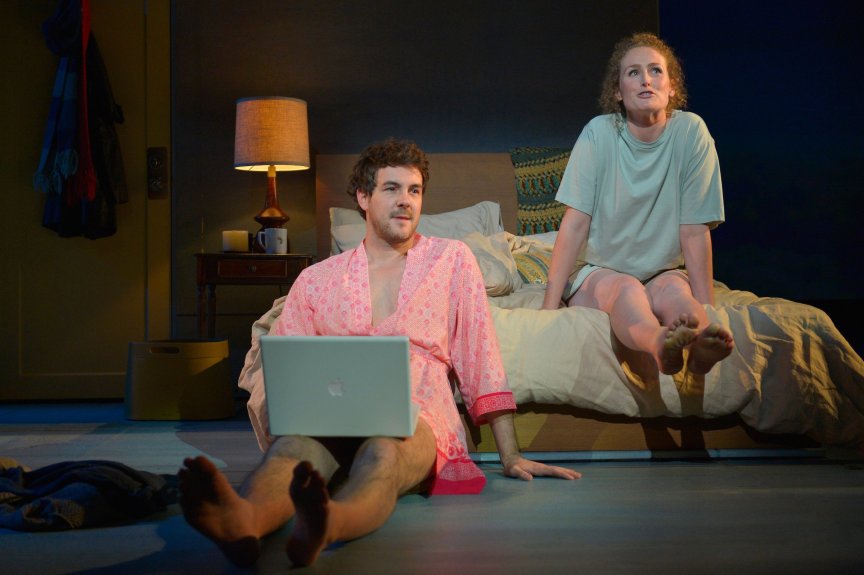 The American Conservatory Theatre’s production of Indian Ink, the previous Tom Stoppard piece to play in San Francisco, ranks among the worst things I saw in 2015. One might thus be able to understand my reluctance at attending The Hard Problem, the company’s newest production of a Stoppard opus, especially given the play’s rather tepid reception during its London premiere. However, I am pleased to report that The Hard Problem is a very fine evening of theatre. It’s not the best thing that either the Conservatory or Stoppard has done, but a solid two-base hit that takes Stoppard’s own hyper-intellectualism and boils it down for a broader audience.