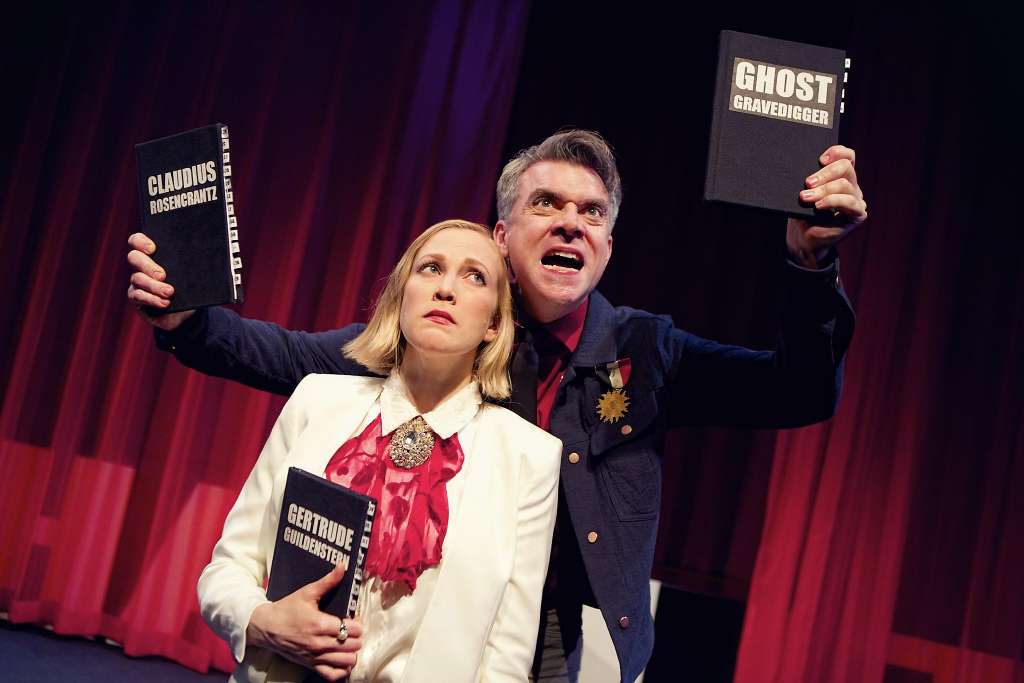 Every comment, every review, every blurb on Shotgun Players’ Hamlet begins with a description of how this Hamlet differs from all others. Far from it my place to deny the continuation of this tradition, I will now describe what makes this Hamlet different:

END_OF_DOCUMENT_TOKEN_TO_BE_REPLACED 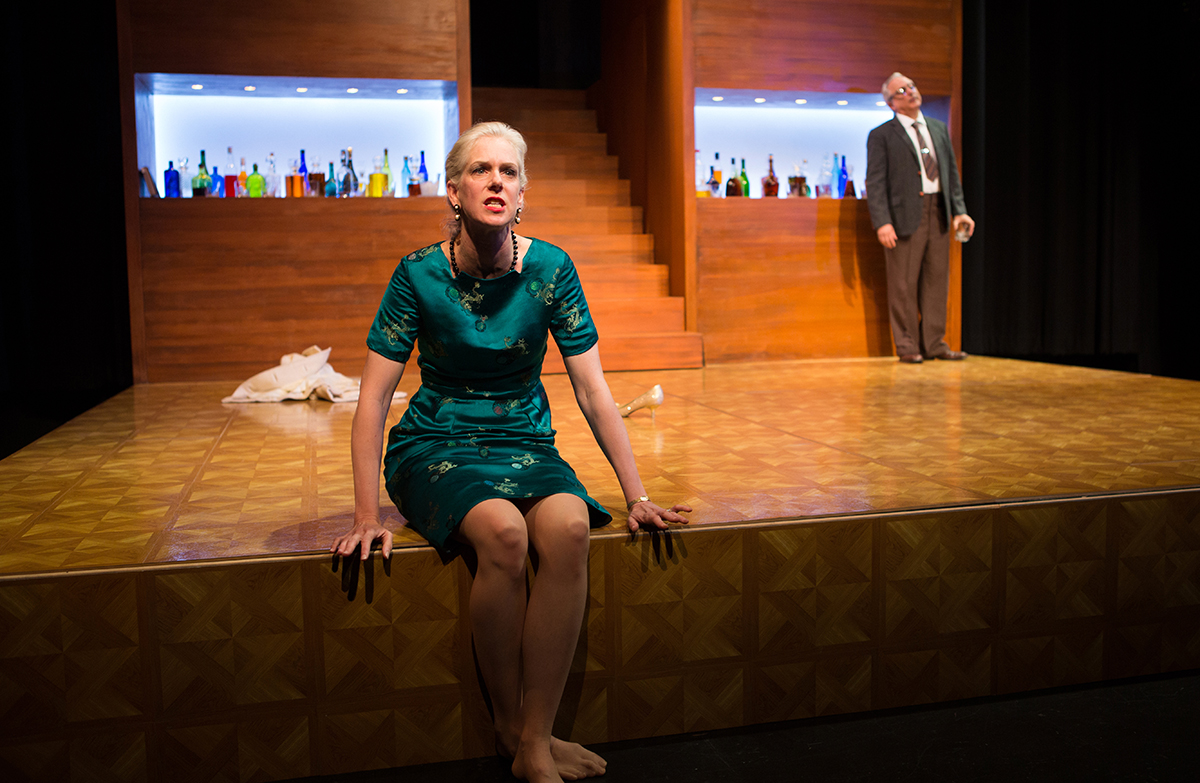 If you’ve ever seen a play that involves upper class WASPs having a verbal sparring match over dinner or drinks, you’ve seen a play inspired by Who’s Afraid of Virginia Woolf? The 1962 play blew the roof off of the dramatic form and shocked Broadway audiences with its takedown of the American nuclear family ideal and the relationship between men and women in the 1960s. Along with the Cold War and the Beatles, it sounded the death knell for post-World War II ideals of the American dream. The play is not much more than a piece of its time, but it still is an intense and interesting work, even if it’s not the masterpiece that it was once claimed to be. If you’ve never seen Virginia Woolf, now is the time to go see it, as Shotgun Players’ production is as good as it could possibly be.