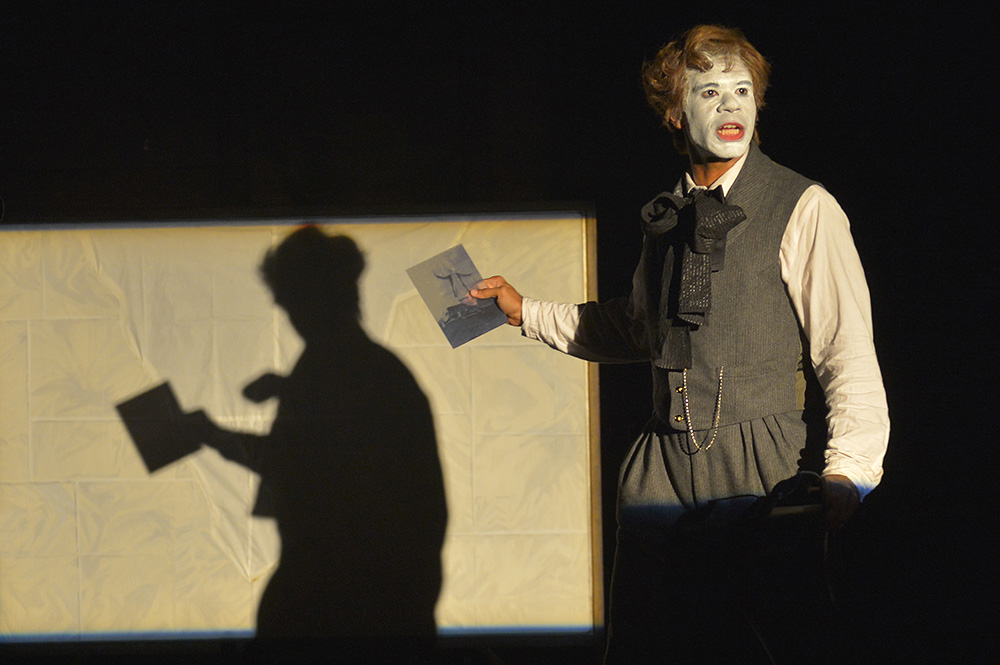 In an age which has become brow-beaten by simply how much everyone living today has seen, the concept of being made uncomfortable by that which is new can be a slightly alien concept. This is true in life and perhaps even more true in art. In an era where the hyper-violent Game of Thrones is the single most culturally relevant piece of current pop culture, Moonlight won the Best Picture Oscar, and most popular music has been sexualized to the point of diminishing returns, finding a piece of art that is invigoratingly, aggressively different from any perceived norm can be quite an uncomfortable experience, but it can also be vital and arrestingly beautiful if done correctly. Such is the case with Branden Jacobs-Jenkins’s An Octoroon, his 2014 play currently in a production at the Berkeley Repertory Theatre, which can be initially off-putting, but offers tremendous rewards for those willing to give it a chance.

END_OF_DOCUMENT_TOKEN_TO_BE_REPLACED 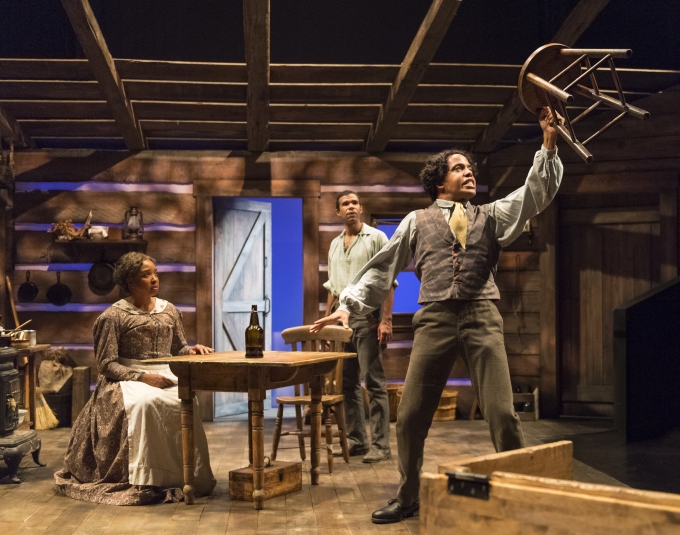 How often do people yell in real life? In the past six months, I can only think of about two conversations that have resulted in raised voices that I personally participated in. Keith Josef Adkins, however, would have you believe that the natural colloquy of human beings is loud and emotional. At least, that’s how he presents his characters in his 2014 slavery drama Safe House, a loud and exasperatingly overwrought melodrama that hides its interesting sociopolitical themes in a thick coating of syrupy sentiment.